Stepping up for insects 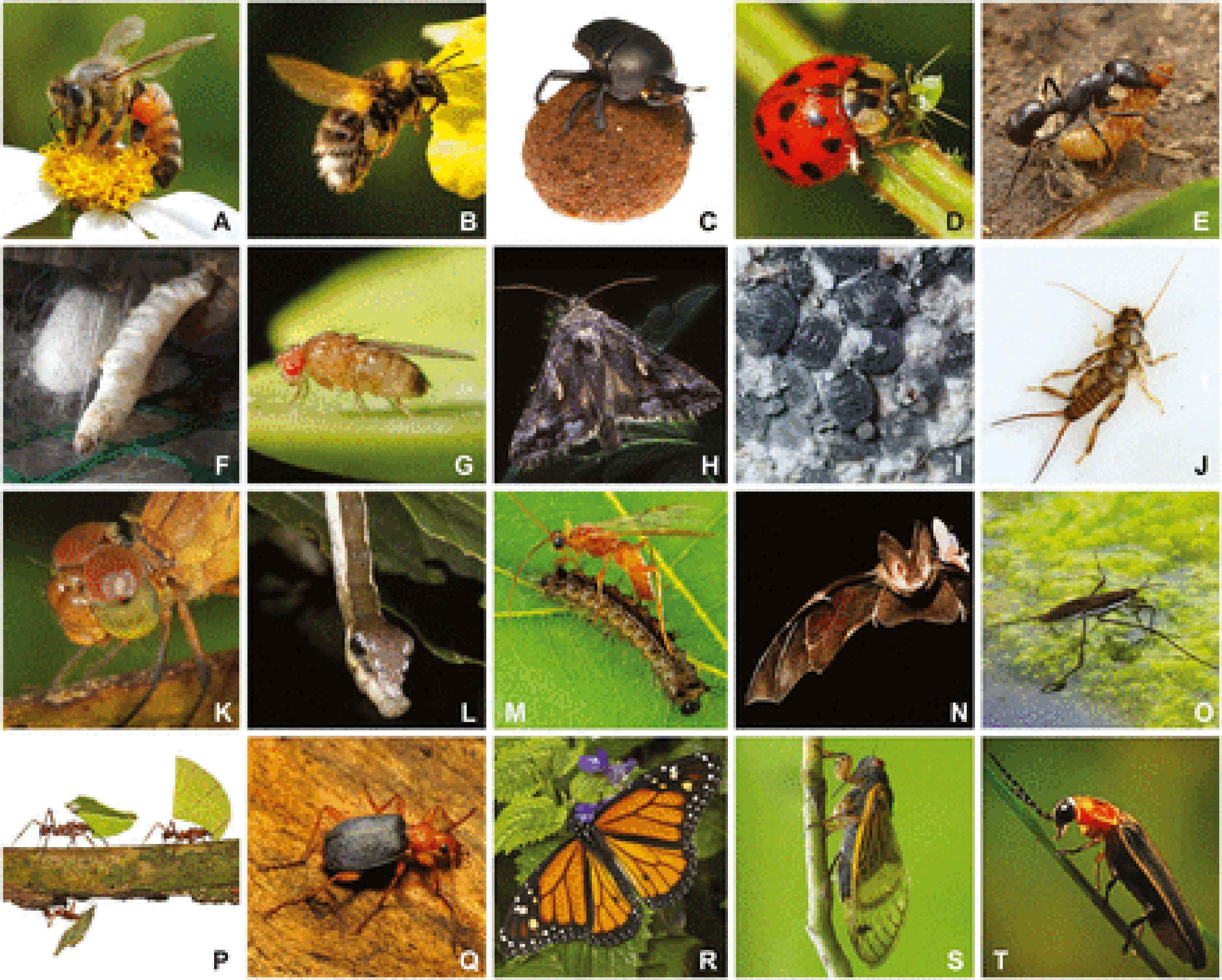 "…The next three issues are about improving insects images and brand. So number six counter negative perceptions of insects, just sharing the benefits that they provide. Number seven become an educator and advocate for insect conservation. And number eight get involved in local politics, support science, and vote political advocacy for our six legged friends. So these scientists want to raise public awareness to preserve and restore habitats, support insect diversity, which by doing also preserves diversity of wildlife more broadly.…"

"…Hey, Tim, thank you so much for sharing that article. I was completely unaware of the number of users that insects have. I mean, I was vaguely aware of it, but not in the detail that's being elaborated upon in the article. So I think all of this is intrinsically linked to the climate movement. And I think the next four or five years is going to be critical for stuff like this to gain traction.…"

What’s the best way to raise awareness for this cause?

"…So I think it's going to take a crash in the agricultural sector where some food disappears before countries and governments take steps to really focus on conservation. Now, I do think corporate responsibility. I do see companies jumping on the biodiversity bandwagon. I think that's a sexy issue and good for their image, but biodiversity written large, not focusing on insects because I don't think they'll get popular support.…"

🤔 💭 it might take a human crisis to raise this biodiversity issue

Stepping up for insects