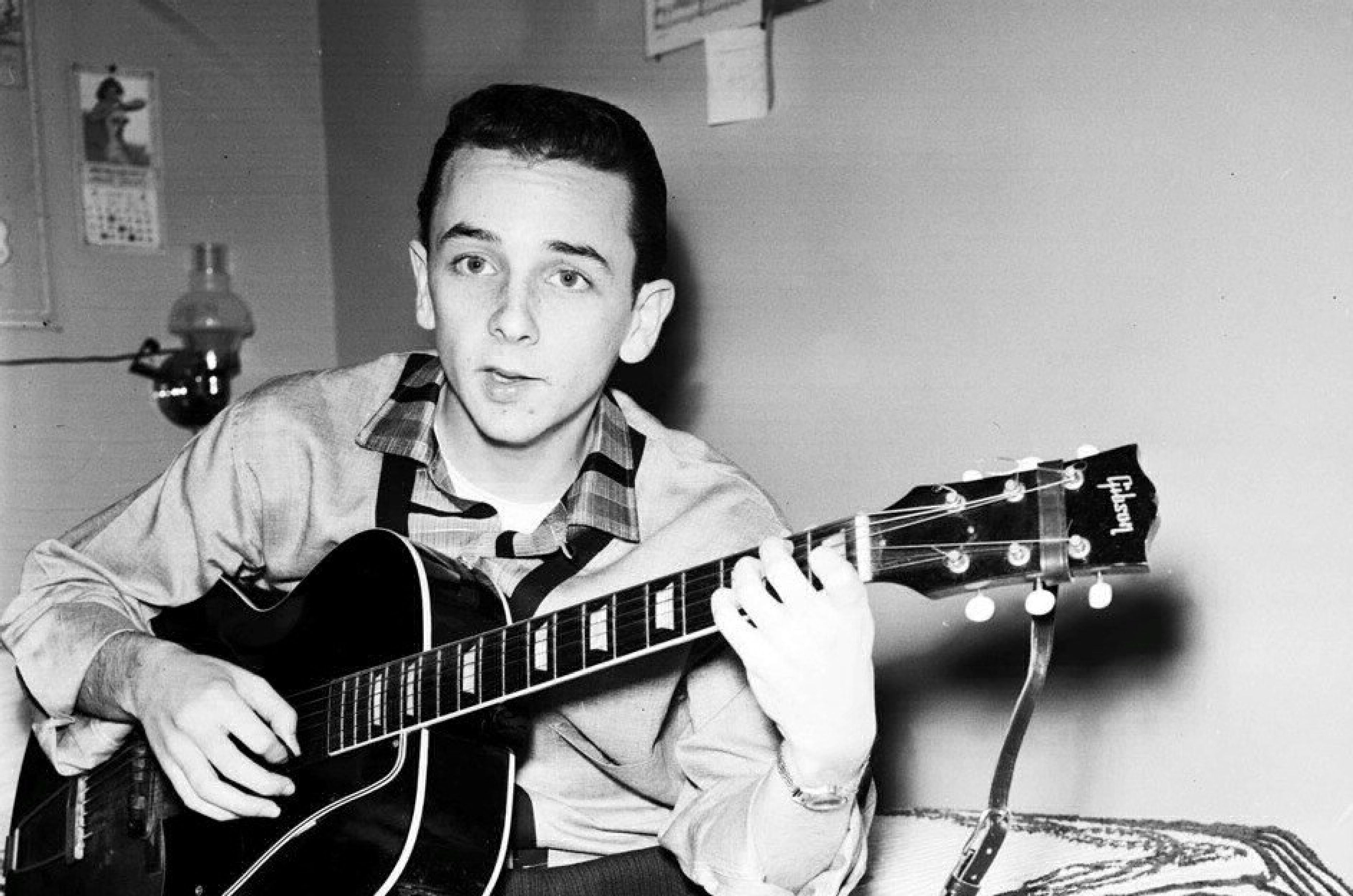 "…So yesterday, Phil Specter died at the age of 81. My grandmother actually went to school with him. They went to high school together at Fairfax back in the 19500, and just a couple of years later, he would release a song called To Know Him As To Love Him with his band. It's a beautiful song, and that was the beginning of an insane music journey pun intended. He created probably the most important recording technique that had ever been made, the Wall of Sound.…"

"…And I just can't watch any more Woody Allen movies, but I'm glad that we're remembering him. I want to also let you know that we have a dedicated channel here on Swell called At Obituaries, which I will link here just in case you have another death you want to note, we try to keep that pretty current, so maybe I'll resolve this on that channel just so we can keep on building it. But anyway, thank you for remembering him and his music.…"

"…That's amazing that you got to work with Ronnie Specter. I've always loved her voice. I think it has such a cool, like, classic sound. And I gotta say that the tribute that she that she wrote on social media to Phil Spector has died kind. She's like the first person to give him credit for her music success. But at the same same time, I can't even begin to imagine what she had to go through with him.…"