CREATIVE PROS: What’s your biggest obstacle to productivity in your field, and how do you overcome it? 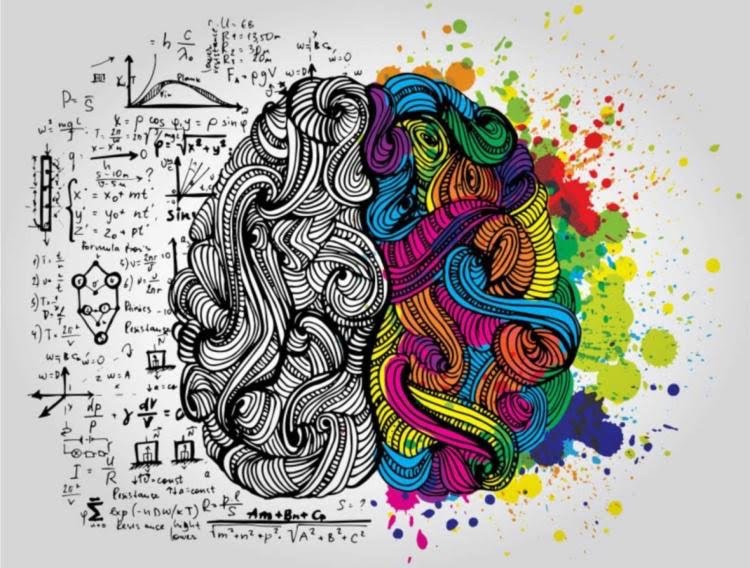 "…The comedian George Carlin has a great documentary about him on HBO right now, but about his organization process. And he realized he was prolific, obviously, but he knew early on if I don't have a way to organize my jokes or ideas, I'm never going to implement any of them. And so he used scraps of paper, but things were color coded and then they went into a file and the files were then organized. And I'm interested in how you do that.…"

"…Hey, Adam, I'm a mess right now, so I'm in transition. I can't tell you what organizes my mind. I've tried Evernote. I've tried notes, I've tried things. I think the good old fashioned notebook for me probably is where feel most doodly and most nonlinear and most creative. But it's certainly not sustainable for organizing and categorizing and referencing at any point, any time, whereas Evernote is.…"

"…And then when it comes time for work notes, necessarily when I say work, it's like anything work related productivity, whether it's checking in on taxes or doing finances or having business calls. Since I am a freelancer, I usually carry a decently thick medium sized notebook which I kind of just put everything in a label the top.…"

"…I highly recommend and per day point. It is robust. It is everywhere for me, and that's why I'm even asking about this. Which is why a notebook makes me roll my eyes a little bit. I have a notebook, of course, and it's art of my language. A f****** mess. And tabs would help. But then I got to carry that notebook around. And again, the older I get, the less I want to schlep.…"

You are being redirected...

"…Erud, thanks for bringing up the topic of productivity in the creative space and also talking about Evernote. Evernote is a great tool. I personally use notion and if you are struggling with information management, you should definitely look for a term called second brain. If you look at it on YouTube you would find a video by Ali Abdul which explains how to create a second brain.…" 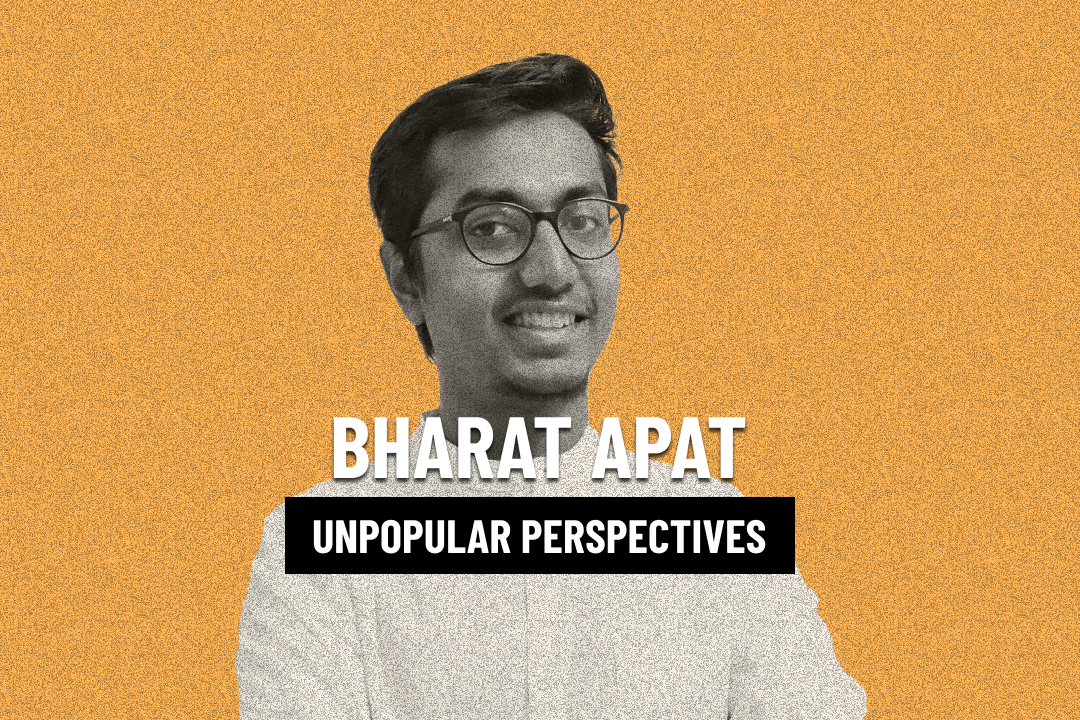 "…Hey, Pat. I hope I'm pronouncing your name right. Oh, my God. Second brain. I've heard the term before and done moderate research on it, which is to say none, but I will be. Now, I worry about a second brain being second version of my brain, which would not help me at all.…"

CREATIVE PROS: What’s your biggest obstacle to productivity in your field, and how do you overcome it?