Once again, MESSI and RONALDO are out of the UEFA Champions League. 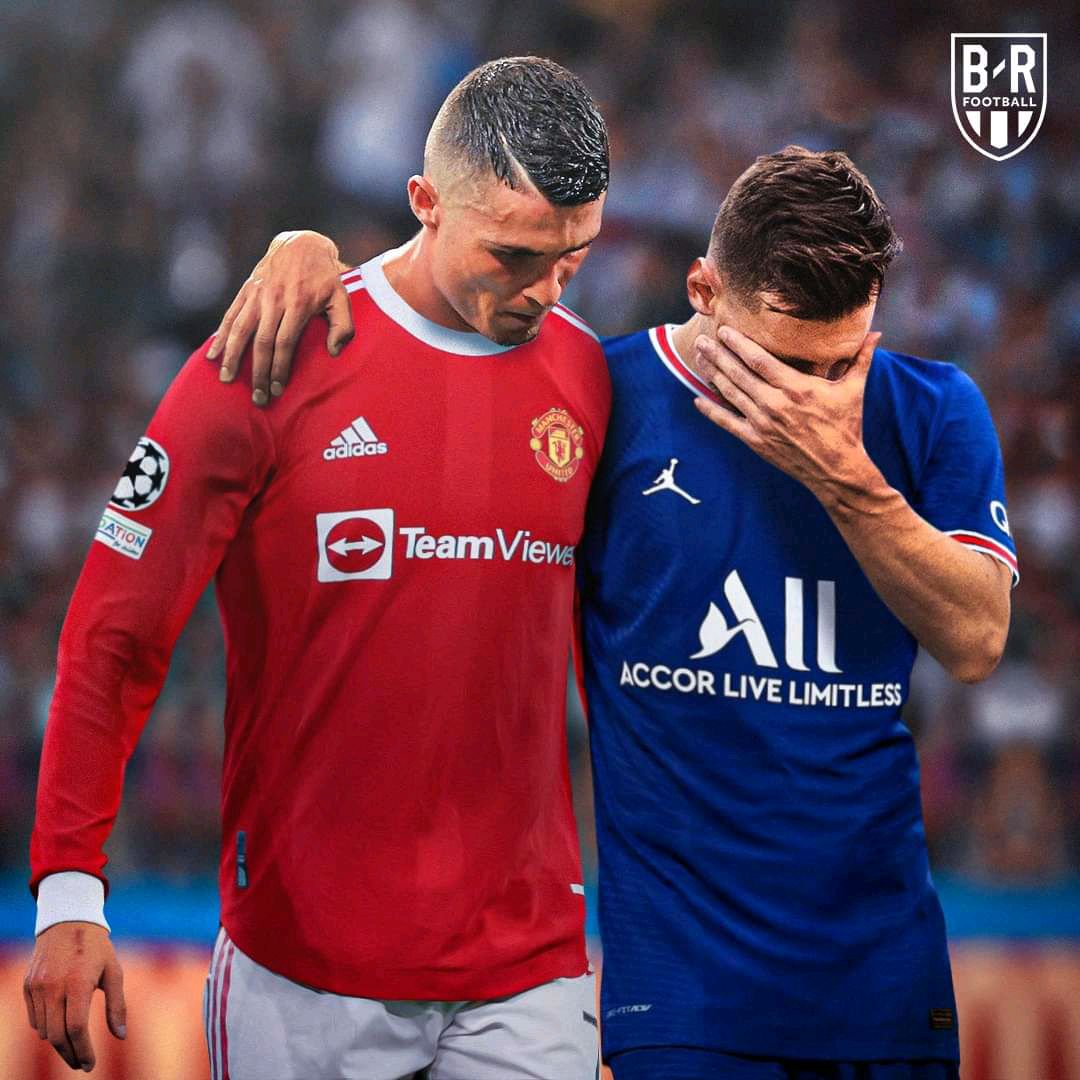 "…The reality is that none of those clubs would win anything if they didn't perform at their best. Last week, Messi proved spoke loud words through his absence against Real Madrid, and yesterday Christian Ronaldo read the same against Atletico Madrid at Old Trafford. Long gone are those days in which these two monsters of the game dominated European football. After the Champions League exit, Messi and Ronaldo still have one more major tournament to prove they are still not finished.…"

"…Really takes my heart. I am a huge messy fan but I am a boss man before messy fan. To be honest he respects Ronaldo too. Like his ways, his hard work. I really respect him and truly breaks our hearts. Don't really know about the nation next World Cup. Also man.…"

"…Their Champions League performance over the last, I don't know, eight seasons, it's been dreadful. And that's with continued investment, they think that that is the way to do it. You look at a team like Liverpool much more organic in their process, not splashing cash, necessarily, and they're managing to do a good job. Now, the problem with PSG as well is that they play in League and League is not a competitive League.…"

Once again, MESSI and RONALDO are out of the UEFA Champions League.