Should their be a limit on how much times one can marry another? 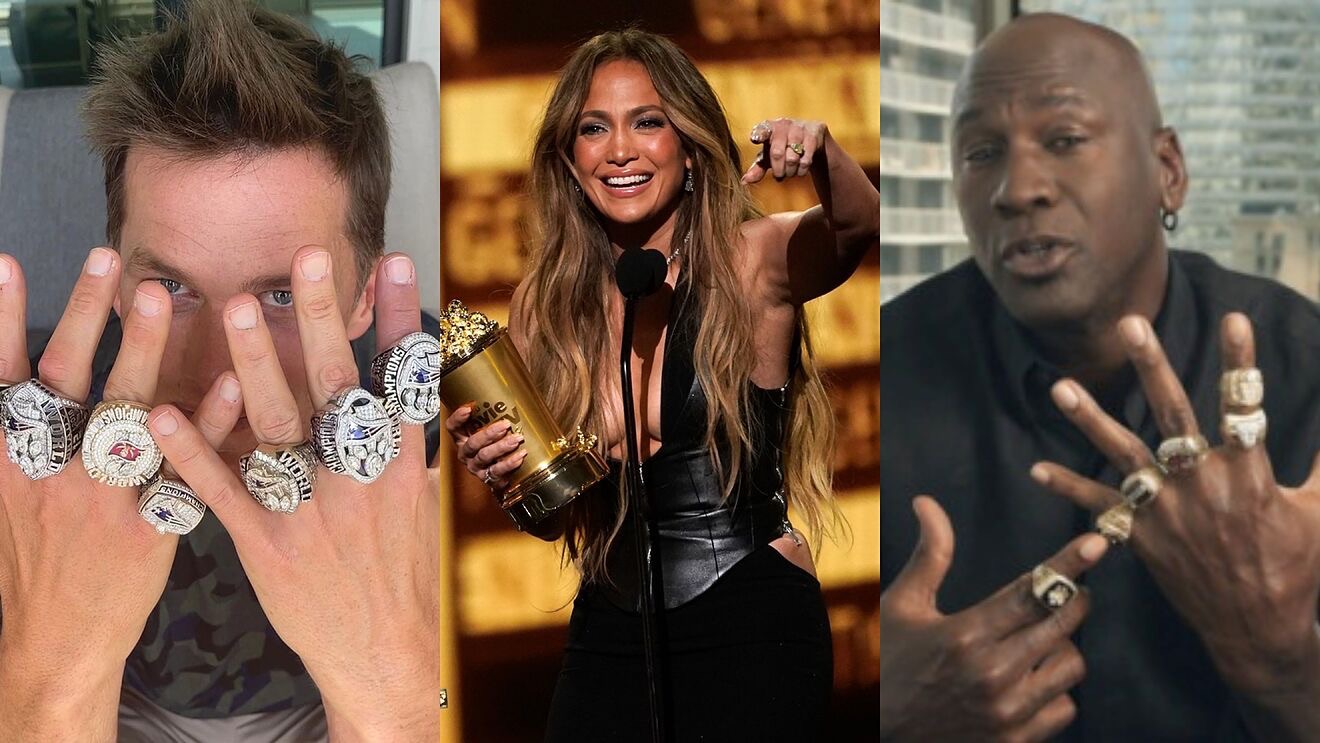 "…But a lot of long lasting marriages well, I shouldn't say a lot, some were because of societal pressures to stay married even when you're not actually compatible with one another, et cetera, et cetera. Isn't JLo doing something right by marrying each guy that she messes with outside of Drake? That's a rumor. I don't know if they actually hooked up, but there are photographs of the two at each other's place, or one was at their place.…"

Why aren’t men Ridiculed just as much as women for multple marriages? #jlo

Should their be a limit on how much times one can marry another?