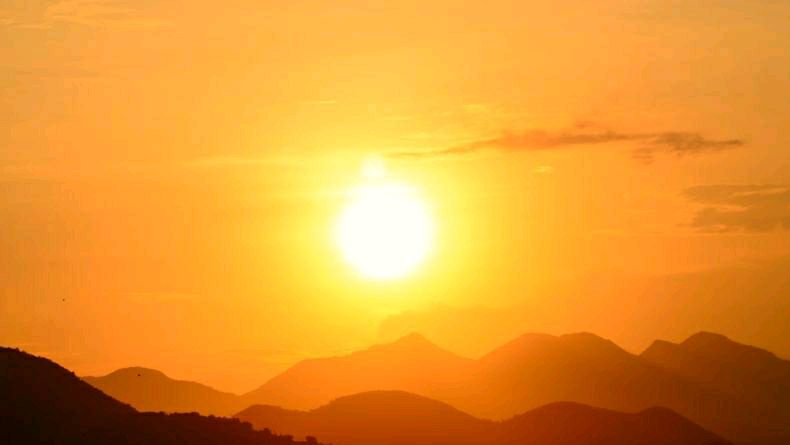 "…So I'd definitely say that God is something like sun which has immense power energy and the power to control or grow or to provide fulfill something or provide food like two plants and yes. So this was just a really what I had. So basically all I want to say is that sun is a form of gold according to me. And what are you on this? And do share. Thank you so much for listening.…"

"…Hello Rahul. I definitely agree to your definition of gods, and it was nice that it chose sun because it's actually the only and the ultimate source of energy in our solar system. Without it, the Earth wouldn't even have life. And I also don't believe in the mythical gods of every religion. I just believe that there's a creator which created all of this. But I don't believe in the mythical gods. Yeah, it was a good sale.…"