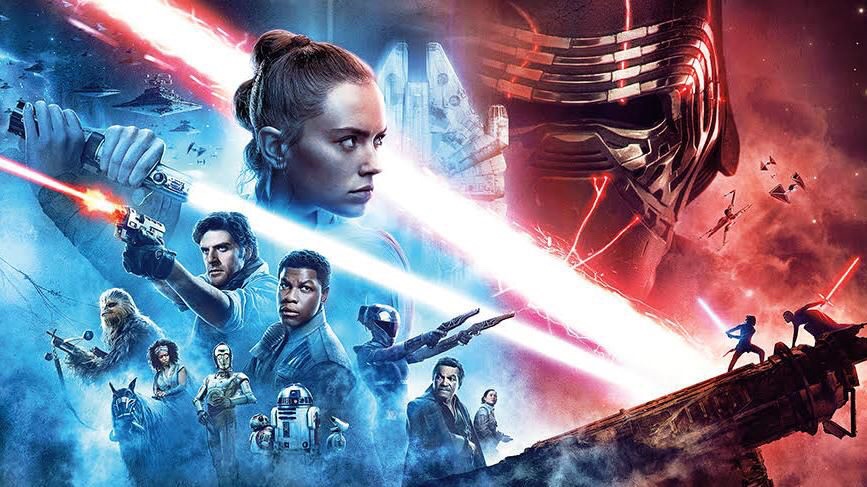 "…But Jaws Three, the Revenge, it just solidifies itself in my head as one of the worst movies that just involves any kind of franchise that I enjoyed. I don't know if anyone remembers it, but basically the plot of the film, I believe, is that a new shark chases the family down of the guy who killed the first shark in Jaws. It follows the family of that guy.…"

"…And it shares a similarity to Spiderman Three in that there's like an evil Superman in Superman Three. But the difference is that Superman fights evil Superman. It's just a really bad movie. And I would say it's probably ranks up there as one of the worst films of all time.…"

"…I think that you can find a few throughout most of the Canon, but this one really screamed to me of we have absolutely no idea what we're doing, and that is the vibe that I had for almost the entirety of the film. It left no Mark on me emotionally other than one of disdain Malcolm. I know he feels a little bit differently than I do, but we don't have to rehash that argument here, but yeah, definitely that one for me.…"

"…It just doesn't even come close. And I remember seeing an interview at some point after the second Godfather was made, and with Francis Ford Coppola, and they had asked him, Will there be a third? And he said no, because the stories already been told. There's nothing left to tell. And I guess money talks right. So there was money to be made. They eventually did make this.…"

"…Godfather Part Three is, yes, definitely on the list of worst third movies, and it actually brings up a point which I think it Superman Three kind of falls along as well in that to be considered a worst third movie, I would have to consider the other two movies to be particularly good, which is why for The Rise of Skywalker. And don't get me wrong, Taylor, it's not a good movie. I think that the whole new trilogy wasn't particularly great.…"