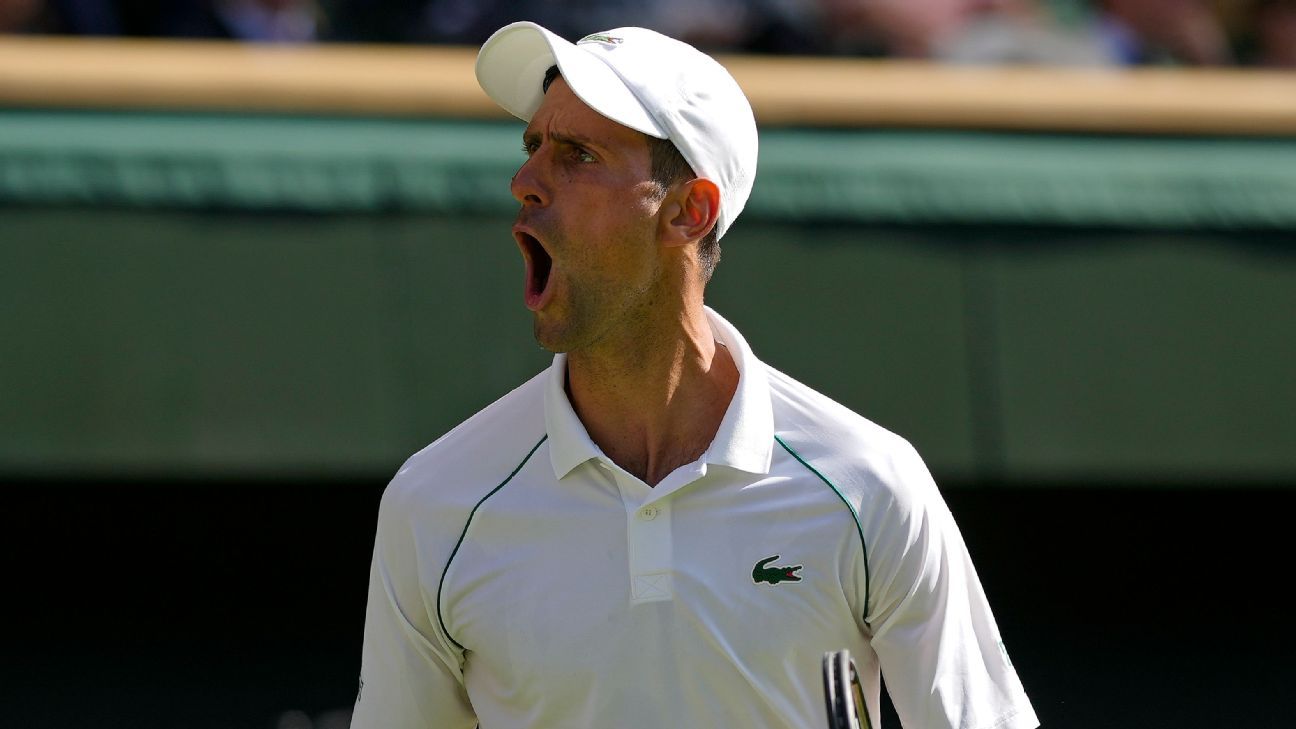 "…She is hitting the ball extremely hard, extremely flat, but also mixing that up with some top spin as well, and then really just kind of pouncing on an opponent at the right time, has had a tougher draw going in than onjibur and just been playing outstanding tennis. Anjibur, on the other hand, done nothing wrong. Undefeated on grass this year. Had a little bit easier of a draw to get into this final, but make no mistake, she's playing great tennis.…"