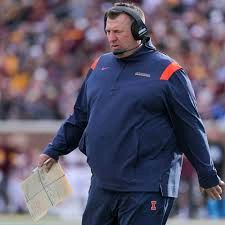 "…And last year they actually lost to Georgia Southern. So I think they're going to try to get some revenge in this one. They're three and oh, they're trying to stay undefeated. Georgia Southern is Owen three. So I think Coastal Carolina gets revenge from last year and they win tonight. I like Georgia or I like coastal Carolina moneyline. West Virginia moneyline. Steelers plus four. And the under 38. In these three games, I have four plays. Once again, Steelers plus four.…"

"…So the Steelers did not cover that four points. And talking about that game, the stealers I don't think are very good with Mitchell Trubisky. Their offense does not look good at all and I think they might have an offensive coordinator problem because even the last couple of years of Big Ben people were questioning that Canada's offense and I can kind of see it. And also their defense does not look good without TJ Watt.…"

"…Sometimes I talk myself out of these things and I don't know why, but, yeah, we saw the ball pretty clearly last night in the college game.…"