Question of the Week, July 6th: What movie left you feeling totally and utterly disappointed? 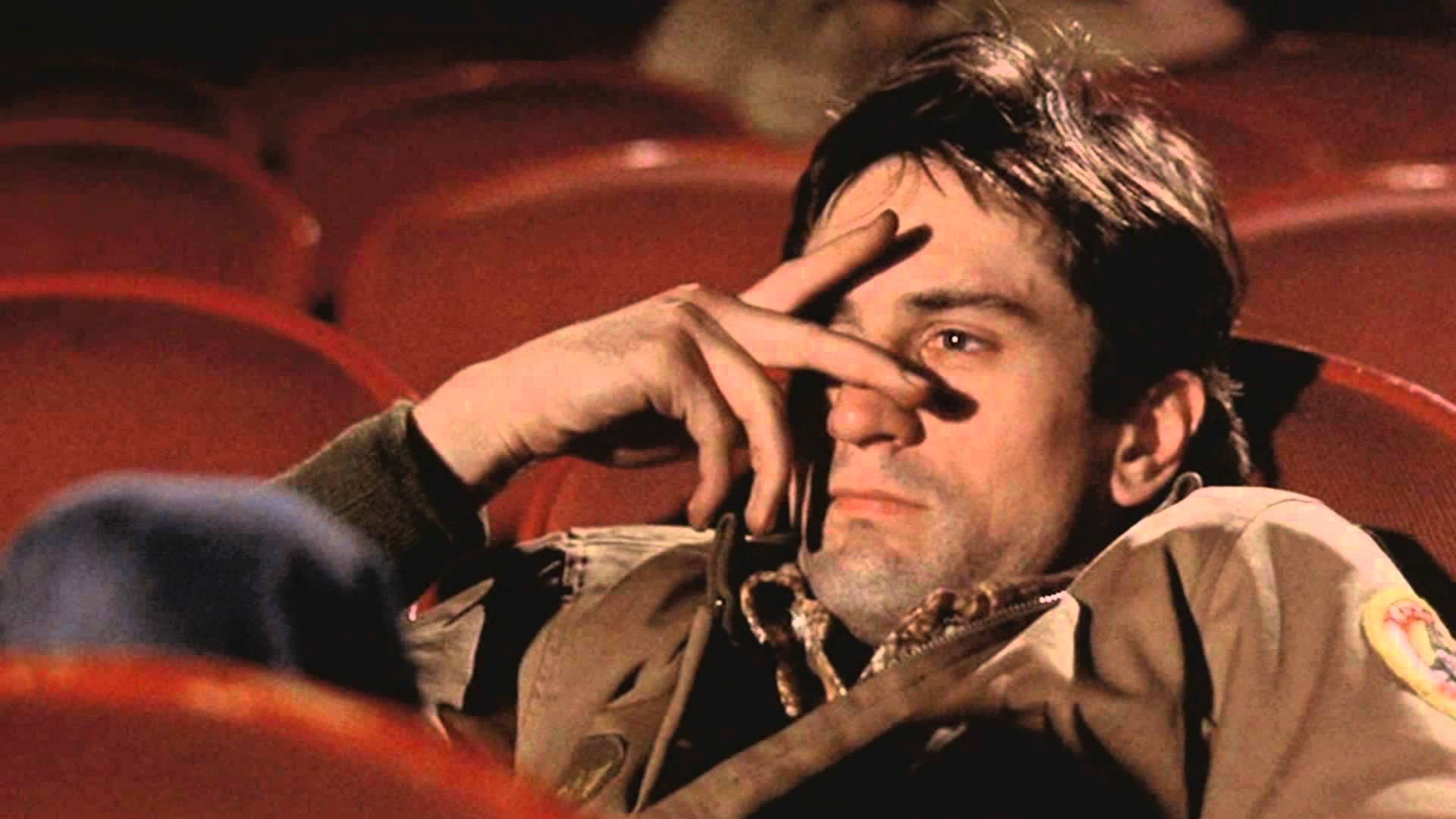 "…And when there's a little bit of negative feedback that comes your way, don't just abandon ship and pivot and create something entirely different. And that's sort of what we got with the new series. It's a film that I've only really seen once because I absolutely despise it so much when I saw it in theaters that I didn't really want to revisit it. And my brother, who's a massive Star Wars fan, he's watched it several times since.…"

Sometimes, we hype things up for ourselves a bit too much. What film were you dying to see but ended up being a major stinker? #badmovies

"…And to see these characters all come together in one movie was just like a dream come true for me since I was a kid. So to see how butchered it was when they came out into theaters, how terrible the special effects were from the very first scene when you see Superman and you see that horrible job they did removing Henry Cavill's mustache, it was just an absolute s*** show from beginning to end. But luckily, in most films don't get a second chance like that.…"

"…Hello, Taylor. Such an interesting question. I do have a long list of movies, but most of them I can immediately think of Indian movies. So I had to, like, think a bit for a Hollywood movie. And the one that I specifically went to the data looking for it was The Money, which is the Tomb Cruises rebooted version and the amount of disappointment I felt at the story and the progression, the pace, the acting. It was really annoying.…"

"…And I've had arguments on this and I think it's just a film that people say they like because it's shocking and cool to say that you like kids and it's quote unquote Gen X film, but if you look at it, it's just a really bad film. And I've had many arguments on this and I stand by it. There's nothing redeeming about it, and I just think it's far fetched and fabricated.…"

"…And the general theme for films that have disappointed me are sequels because you enjoy the first one so much, and then you hear that there's going to be a sequel and you're like, oh, that's awesome. Hopefully they haven't exhausted all the great plot points and hopefully it'll stand on its own and be a great movie. And a lot of times it ends up being more of a cash grab than a viable standalone film.…"

Question of the Week, July 6th: What movie left you feeling totally and utterly disappointed?