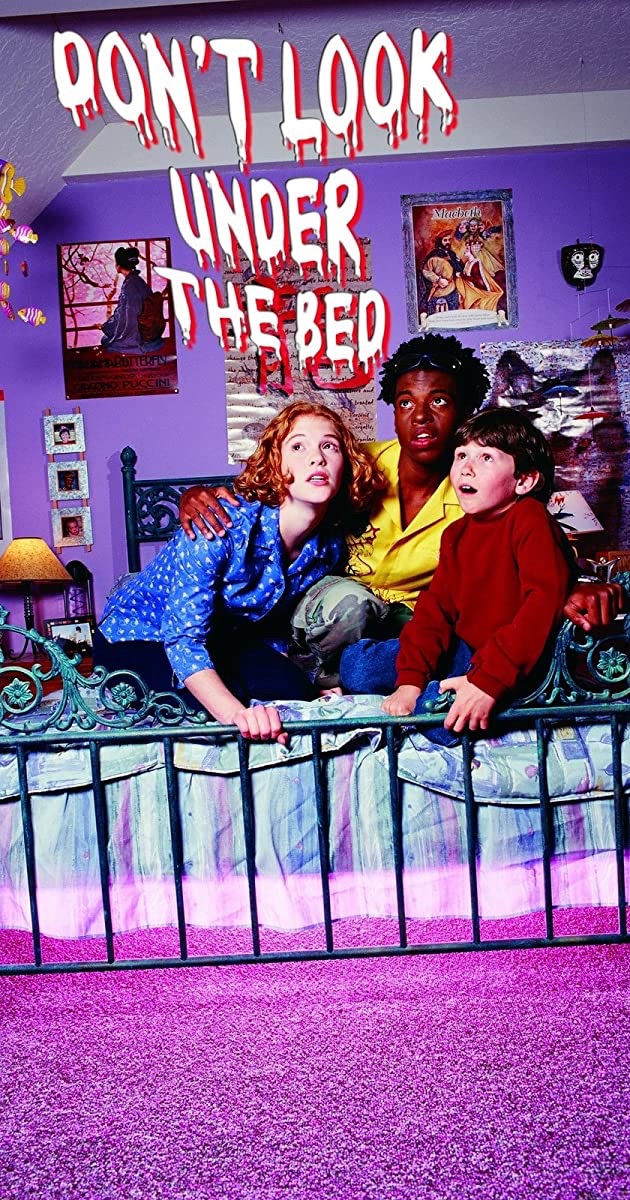 "…When you think about Disney films nowadays, you usually steer pretty clear of horror or anything else that could petrify young viewers. But that was most certainly not the case with 1990 Dont Dont Look Under the Bed, starring Aaron Chambers and Eric Ty Hodges II. Don't Look Under the Bed is an amalgamation of a child's worst nightmares being the victim of merciless pranks getting yelled at by your parents and of course, being haunted by the bogeyman. Yeah, that's exactly what I said.…"

Take a trip with me to Boogey World and let’s talk about the scariest DCOM film ever made!