What movies get you in the holiday spirit? 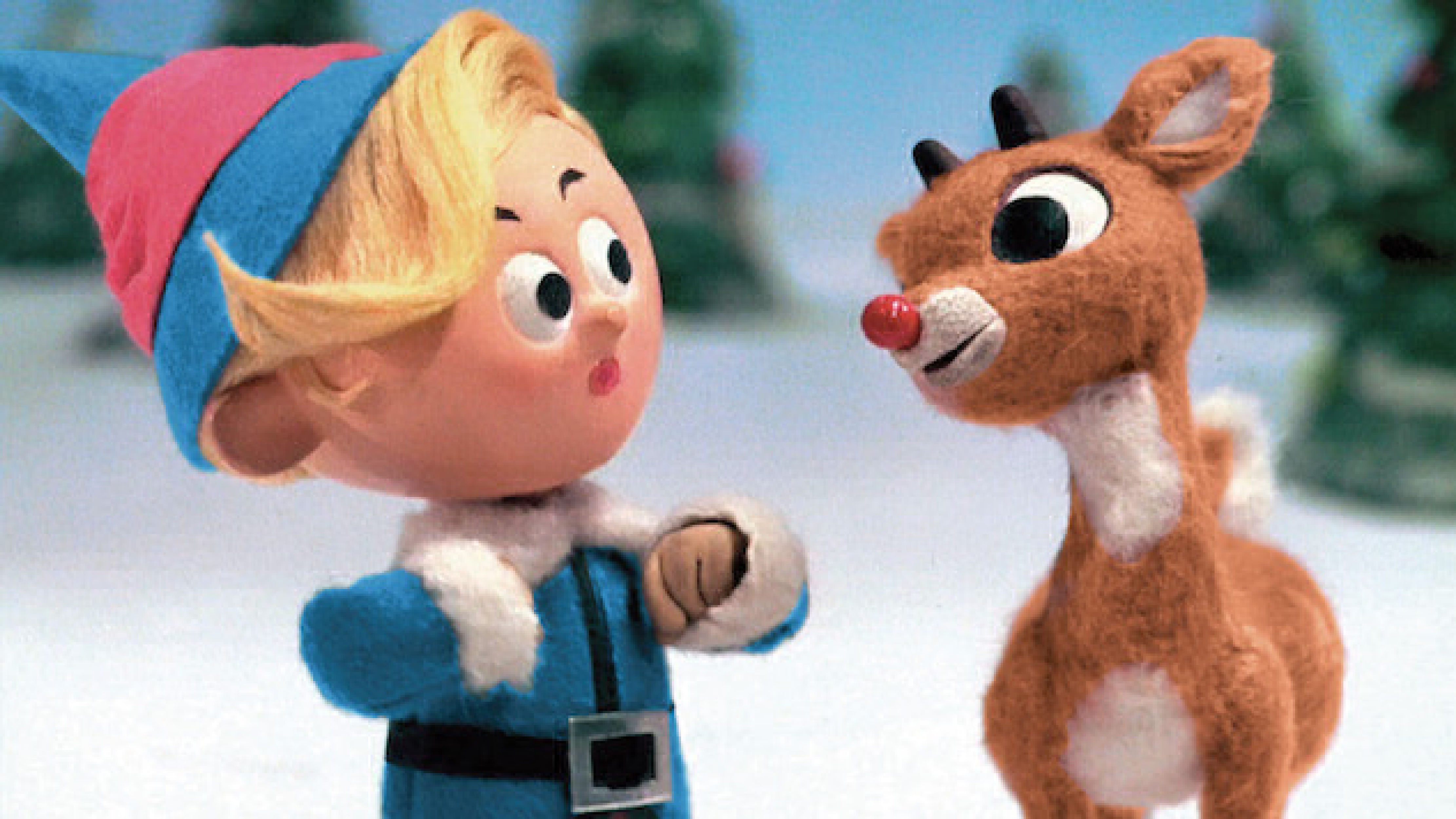 "…When I think of holiday films, the ones that stand out to me are the Rankin Bass Stopmotion specials from the 60s and 70s. And to start off, they take these timeless holiday hits like The Little Drummer Boy or Voodolf, and they just give them a visual element that brings them to life and makes the most out of these songs and just represents them so well. They utilize stop motion in a way that's absolutely beautiful.…"

"…Hey, Matt, this is a great, great topic when I think of holiday films, the ones that made me the most cheery as a child. I think you're right. It has to be the stop motion films, and not just because there's a certain charm to them, but the amount of effort that goes into stop motion is truly, truly insane. Some of my favorite movies ever are stop motion.…"

"…Yeah. Stop motion has always intrigued me because just the amount of precision and patience and time that it takes to to make is pretty amazing. But it also just has such a distinct visual appeal. And even if I see it in like a music video or something else, I immediately want to watch it just because I love the visual aesthetic of it. But yeah, I don't think any artful capture stop motion, as well as those holiday movies do.…"

"…So the movies I think of more that get me in the holiday spirit may be strange, but these movies all sort of correspond to different eras of my life and how my family celebrated Christmas and what we watched. So first of all, National Lampoons Christmas vacation. I have seen that movie so many times.…"

"…First off, Happy Holidays, the phones you picked I thought were definitely cool picks.…"

"…It's when Scrooge visits H*** after the third ghost that didn't make it into prime. Tim we used to watch it every year on TV, and then the final film that is, I think an unrecognized holiday classic is Tokyo Godfathers by Satoki Shikon. It's an anime from Japan, and I believe it's from the 90s, maybe early 2000s, and it's this story of a homeless runaway, an alcoholic and a drag Queen who find a baby in a dumpster on Christmas Eve.…"

Charlie Brown, The Snowman, Scrooge, and one you’ve never seen 🎄

What movies get you in the holiday spirit?