Did you rediscover any passions/hobbies during the quarantine? 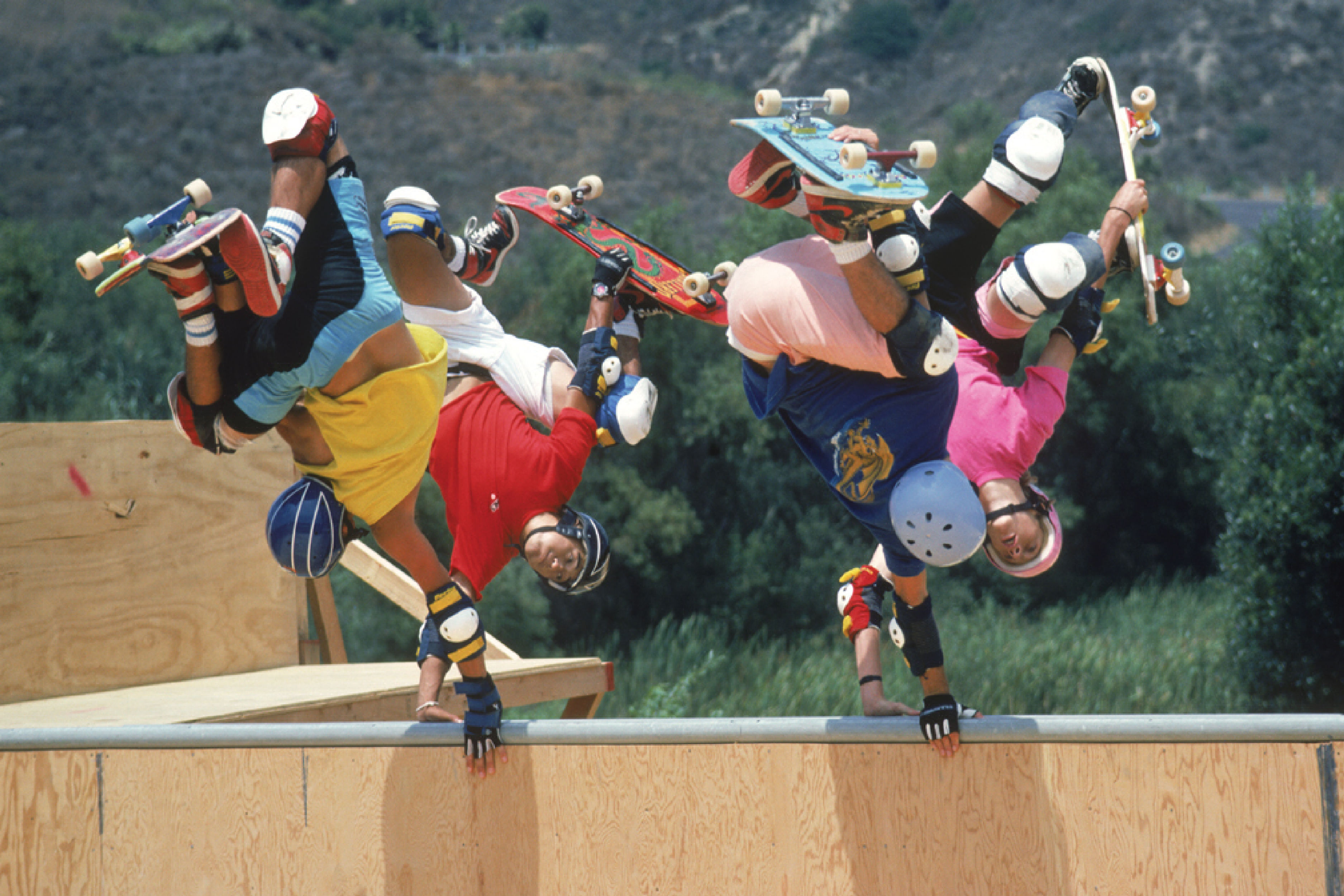 "…And the first thing I ever bought with my own money was a world industry skateboard that was like decked out. And it's such a vivid, nostalgic memory for me. Yeah. I loved skating as a kid. By the time I was a teenager. It was something that I didn't do as often just because I had a lot of other interests, but I still had a huge appreciation for it.…"

"…I would write short stories, and I even started a couple of novels when I was like a kid. And then I stopped writing because I am in University right now. And the amount that I have to write just takes away so much from my enjoyment of it, or it did for a while, at least. But come Quarantine, I had nothing better to do than to write, so it was really lovely to be able to do that again.…"

"…As for the whole Tony Hawk thing, I knew who Tony Hawk was growing up, but I wasn't really much part of the skating world. That's super cool that you were able to be involved in all of this stuff as a kid. My hobby that I got back into this quarantine is honestly, I don't know if you could call this a hobby, but I'm going to call it a hobby. Watching anime.…"

Did you rediscover any passions/hobbies during the quarantine?