ABBA’ Voyage Released Today: Why do you think ABBA is so good? 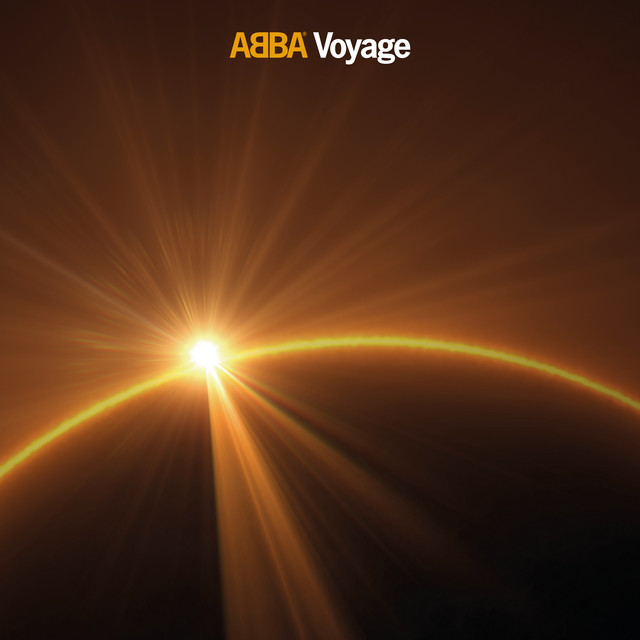 "…Perhaps it's the sum of the parts. But anyway, so the new album is being praised for being trend blind, meaning they haven't tried to change their sound at all. It has hints at the previous melodies, particularly SOS I'm hearing, and it balances beautifully between nostalgia and then relevance today because pop hasn't changed in the sense of song crafting, quality, song crafting, and that is a timeless thing.…"

ABBA’ Voyage Released Today: Why do you think ABBA is so good?