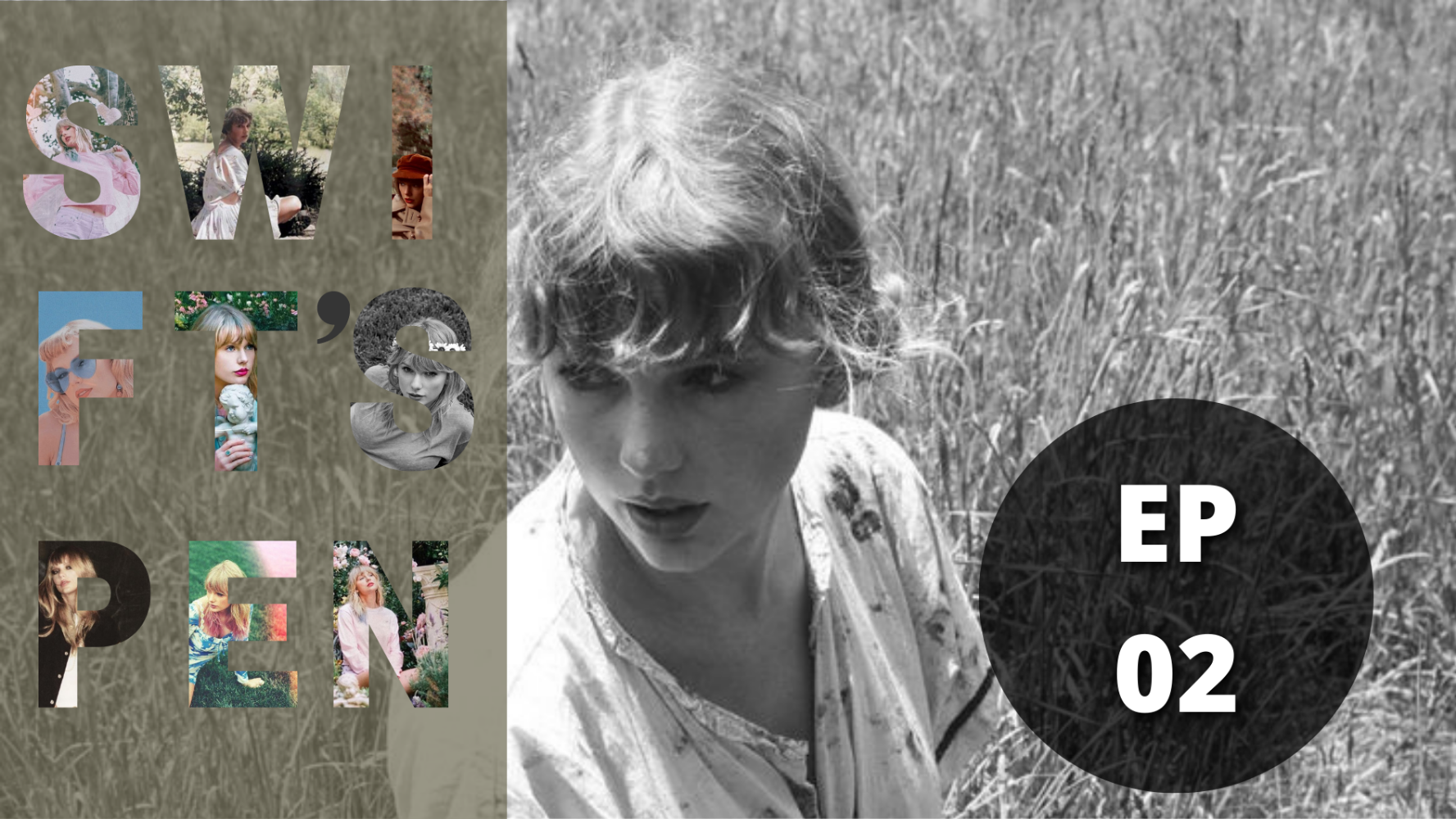 "…And then she then follows this with house one to know I live and die for moments that we stole from back and forward time back and borrowed is an alliteration again and no install from the first and second respectively are both rhymes as well. These lyrics contain several metaphors such as IV which contains something which covered the person although it is not necessarily a good thing for her and other metaphors such as snow spring, et cetera.…"