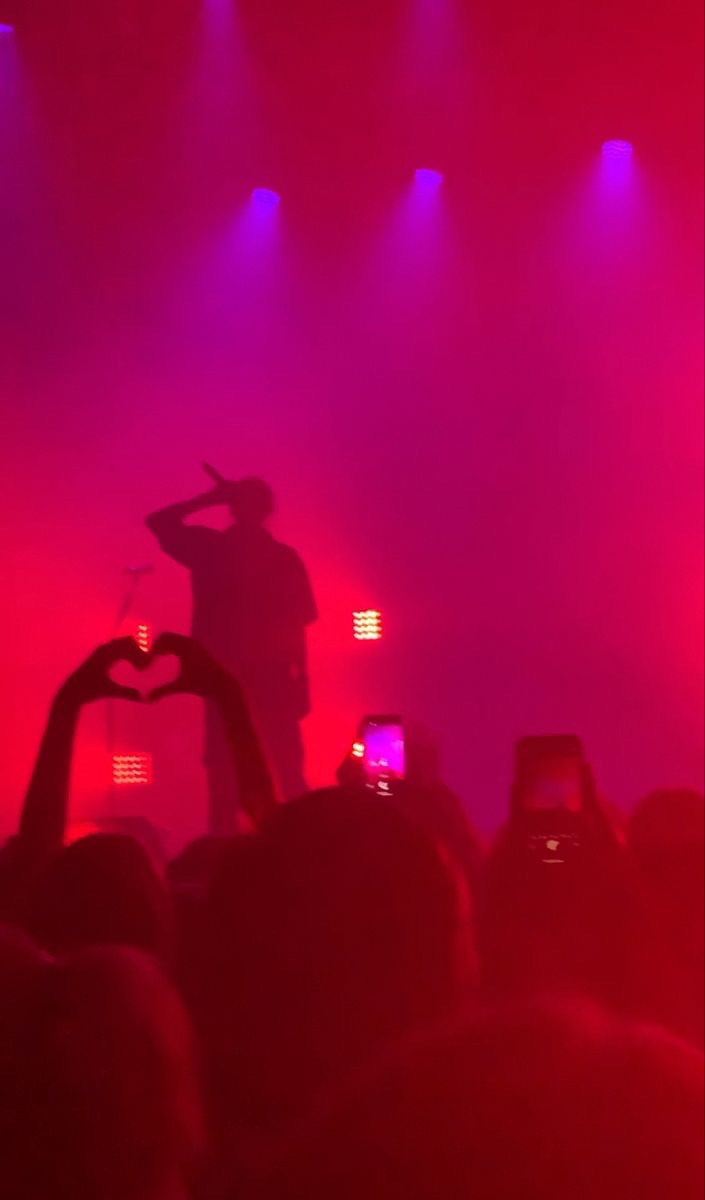 "…What's next for Tik Tok's? Music Industry Revolution with a billion users, TikTok has rapidly become one of the most important players in the music industry and now has its right set on revolutionizing the way artists are discovered and getting paid. Success stories such as Lil Nas X, whose Old Town Road became effectively the biggest selling US single of all time after going viral on TikTok, has been sticking the power of short term, short form video app.…"

"…I know there's a lot of bad things on these platforms, but that doesn't mean that everything is bad. And there are some wonderful artists out there who are creating amazing songs, amazing music, amazing beats and stuff. It's just amazing. And that literally hope that they get the success that they actually deserve.…"

"…Hello, Purnima. That was really informative. Thank you for posting this. Well.…"