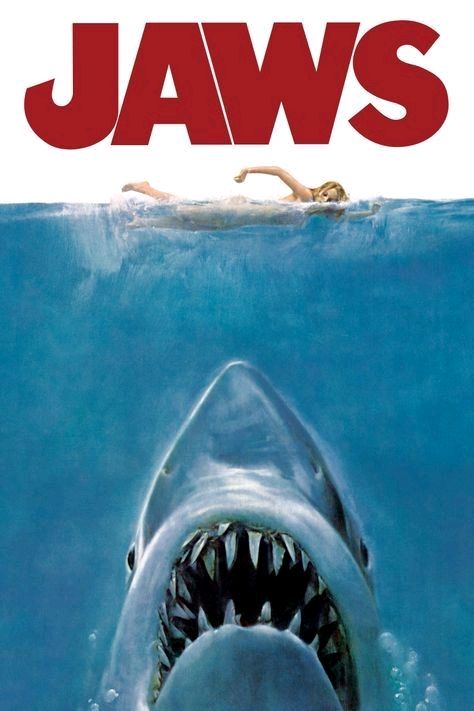 "…Hey, everybody, I want to take a moment to talk about a movie I just finished watching during my isolation. At the moment, I've been able to catch up on some pretty old films and classic films and things. Tonight I watched a movie that was probably one of my favorite classic films. And I say classic because it's slightly younger than me only by about two or three years. It's the 1975 classic Jaws by Stephen Spielberg. Originally written as a novel by Peter Benchley.…"

"…Ram. I just wanted to say that Joshua brought back a ton of memories, and I very similarly consider Jaws an absolute winner. I agree with you, 1100%, that it completely scared me off of beaches for the longest time. I even now hesitate to go deep into seawater because of this movie. So, yes, it changed our lives. It touched us all very deeply. And I will agree with you that I do consider Jaws one of Spielberg's best.…"